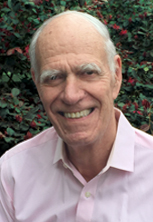 Dr. Moores is currently retired from an active practice of cardiothoracic surgery where he held staff appointments at several university, civilian and military medical centers. His education and professional training was obtained at Duke University, Yale University, the University of Michigan, the University of California, San Francisco, and the National Heart Hospital in London. He has continued his medical activities in cardiovascular disease with special emphasis on preventive medicine, alternative and complimentary medicine, and the wellness benefits from positive life style adjustments and participation in the arts. Dr. Moores is an avid amateur classical musician who brings to Apollo Academy an experience of several decades in promoting classical music performance in various civic organizations. He is married to Margaret Moores, a professional cellist, with extensive experience in major classical music organizations such as the Los Angeles Opera and the Los Angeles Chamber Orchestra, as well as chamber music performing and coaching in the United States and Europe. 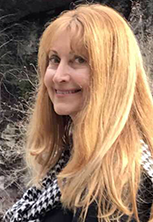 Kim Conner is currently a Naturopathic Chef teaching Cooking Classes for the Blind in London at Lambeth Palace. In addition she is on the faculty at Westminster Central Hall, London, with teaching responsibilities in yoga and pilates. After a very successful career in banking and real estate Kim entered the field of naturopathic medicine, earning a certificate as a Naturopathic Chef from the College of Naturopathic Medicine in London, England. As a Wellness Health Coach in London she continues to pursue her goal to “bring wellness and healing techniques to each person she meets along this glorious journey of life.” 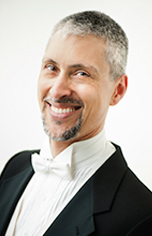 Conductor Cyrus Ginwala has appeared with the Roanoke Symphony, the Boca Pops, the National Symphony Orchestra of Costa Rica, the Aspen Concert Orchestra and the Sewanee Summer Festival Orchestra. He has served as visiting faculty at the Peabody Conservatory and the St. Petersburg Conservatory in Russia. Since relocating to the San Francisco Bay Area in 2005, he has conducted concerts throughout the region and at San Francisco State, where he is a tenured professor and director of the School of Music and the Morrison Chamber Music Center. As music director of the Symphony of the Mountains, a professional orchestra, youth orchestra and symphony chorus, from 1996 to 2005, Ginwala conducted more than 100 works in subscription and pops series, while expanding the orchestra’s concert and education programs. During the same period, Ginwala was resident conductor of the Sewanee Summer Music Center, one of the oldest summer orchestral training programs in America; and from 2002–2004, he was conductor of the Musica Piccola Summer Orchestra at the North Carolina School for the Arts. 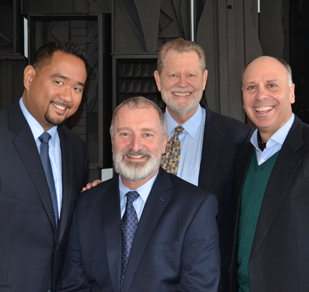 Having celebrated its 30th Anniversary in 2011, the Alexander String Quartet has performed in the major music capitals of five continents, securing its standing among the world’s premiere ensembles. Widely admired for its interpretations of Beethoven, Mozart, and Shostakovich, the quartet’s recordings of the Beethoven cycle (twice), and the Bartok and Shostakovich cycles have all won international critical acclaim. The Alexander String Quartet is a major artistic presence in its home base of San Francisco, serving since 1989 as Ensemble in Residence for San Francisco Performances and Directors of the Morrison Chamber Music Center at San Francisco State University. Hear ASQ play Brahms.  For more about ASQ, visit ASQ4.com 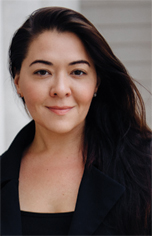 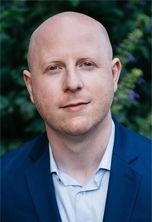 Praised for his “delicate keyboard touch and rich expressivity" (San Francisco Chronicle) and “dazzling pianism” (Sarasota Herald Tribune) Jeffrey LaDeur enjoys a busy career as soloist, chamber musician, and educator. LaDeur’s rare blend of spontaneity, tone color, and sense of architecture has distinguished him as an artist of international caliber. Jeffrey’s performances have taken him around the world from the Kennedy Center for the Performing Arts and Carnegie Hall to San Francisco Jazz Center and Bach Dancing and Dynamite Society, from Eastman Theater and the Banff Centre to the Shanghai Conservatory and Orlando Festival in the Netherlands. LaDeur is pianist and founding member of the acclaimed Delphi Trio, Founder and Artistic Director of New Piano Collective and the San Francisco International Piano Festival.  JeffreyLaDeur.com

David Watts has taught poetry and literature at the Fromm Institute for almost 20 years. He is published widely in the field: seven books of poems, two books of short stories and several essays. He also organizes and leads a summer workshop on the subject of writing and healing. His name shows up repeatedly on the list of America’s Best Doctors and America’s Most Compassionate Doctors and he is an inventor in the field of gastroenterology. He is a classically trained musician, a television producer/host and occasional NPR commentator. 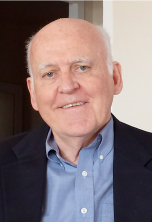 Dennis Dalton, Professor Emeritus of Political Science, Barnard College, Columbia University, taught large lecture political theory classes entitled “Plato to the Present,” from 1969 until his retirement in 2008. He holds his M.A. from the University of Chicago(1962) and a Ph.D. (1965) from the University of London, U.K., both degrees in Political Thought. He has received several awards for distinguished teaching and has recorded three series of lectures on political theory for the audio/video series entitled “Great Courses.” His TED talk presented ways in which the example of Socrates may be relevant today for spreading diverse ideas in New York City. He received a Fulbright scholarship for teaching and research in Nepal for 1994–1995. His many publications have focused on Indian political ideas, principally the thought and leadership of Mahatma Gandhi, as seen especially in his classic study, Mahatma Gandhi. Nonviolent Power in Action (Columbia University Press, 2012, 3rd revised and expanded edition). 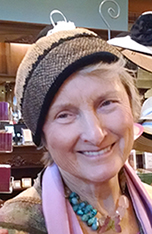 Sharron Dalton's teaching and research interests are nutrition science, food choice behavior, international health, childhood and adult obesity and weight management.  For 35 years at New York University, she taught courses in basic and advanced nutrition, supervised graduate research projects, and conducted community and public health projects in New York City. As a Fulbright Scholar in Nepal, she taught at the national University in Kathmandu with a focus on women’s development. As a Registered Dietitian, she worked in a variety of clinical settings. She now teaches and works with students, young and old, in the community. BS: Iowa State University(1961) MS: Rutgers University(1974) PhD: New York University(1984) 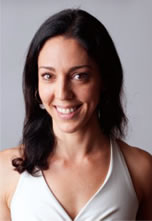 Jo is a deeply spiritual person and has always been curious about the meaning of life. She began her journey as a dancer, dancing professionally for 5 years and then realized that she wanted to somehow help others. Already having the deep connection with her body, she fell in love with yoga immediately. She began to practice yoga in 2003 and teaching in 2006. She has studied with her most influential teacher Maritza for over 5 years, drawing from her profound wisdom, knowledge, and experience of the practice. The most important thing Jo wants to bring across to students of her yoga classes is self-acceptance and love; to truly embrace and enjoy the journey of yoga and life, and find a deep connection with one’s body, becoming your own teacher and guide. She also hopes that each student will take a step back from the busy, distracting world in order to see with clarity and focus, as well as find direction in life, guided from the Heart and Soul.

Rosalyn White is Executive Co-Director of the Tibetan Aid Project and a longtime Instructor at the Nyingma Institute. She has been practicing meditation for over 35 years. An accomplished painter, with special interest in the art forms of the Buddhist tradition, Ms. White brings an exceptional insight into the healing traditions of the arts and Buddhist practices. 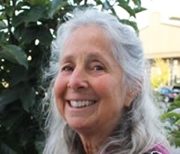 Shari Sunshine is the Director of Ratna Ling’s Mandala Wellness Center. She has a Master’s Degree in Acupuncture and Traditional Chinese Medicine from World Medicine Institute, Honolulu, HI, and is a Licensed and Certified Massage Therapist. She has taught Mindful Movements and Healing Qi Gung for three decades. She is the founder of Syntropy Insight Bodywork, an awareness-based healing art. 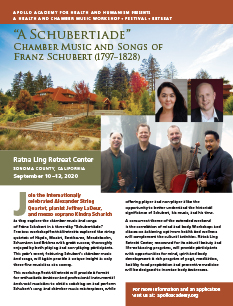 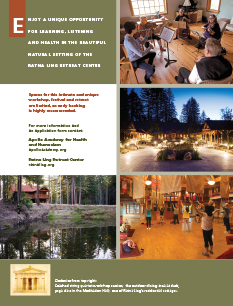